Author: John Koenig
Via The Dictionary of Obscure Sorrows

The Dictionary of Obscure Sorrows is a compendium of invented words written by John Koenig. Each original definition aims to fill a hole in the language—to give a name to emotions we all might experience but don’t yet have a word for.

All words in this dictionary are new. They were not necessarily intended to be used in conversation, but to exist for their own sake; to give a semblance of order to a dark continent, so you can settle it yourself on your own terms, without feeling too lost—safe in the knowledge that we’re all lost.

John Koenig is a graphic designer, editor, and voiceover artist from Minnesota, who lives in Budapest with his wife. His work has been acclaimed by New York Magazine, The Washington Post, The Huffington Post, John Green, and the guys from Radiolab.

exulansis – n. the tendency to give up trying to talk about an experience because people are unable to relate to it—whether through envy or pity or simple foreignness—which allows it to drift away from the rest of your life story, until the memory itself feels out of place, almost mythical, wandering restlessly in the fog, no longer even looking for a place to land.

onism – n. the awareness of how little of the world you’ll experience

avenoir – n. the desire that memory could flow backward

vemödalen – n. the fear that everything has already been done.

opia – n. the ambiguous intensity of looking someone in the eye, which can feel simultaneously invasive and vulnerable—their pupils glittering, bottomless and opaque—as if you were peering through a hole in the door of a house, able to tell that there’s someone standing there, but unable to tell if you’re looking in or looking out.

ambedo – n. a kind of melancholic trance in which you become completely absorbed in vivid sensory details—raindrops skittering down a window, tall trees leaning in the wind, clouds of cream swirling in your coffee—briefly soaking in the experience of being alive, an act that is done purely for its own sake. 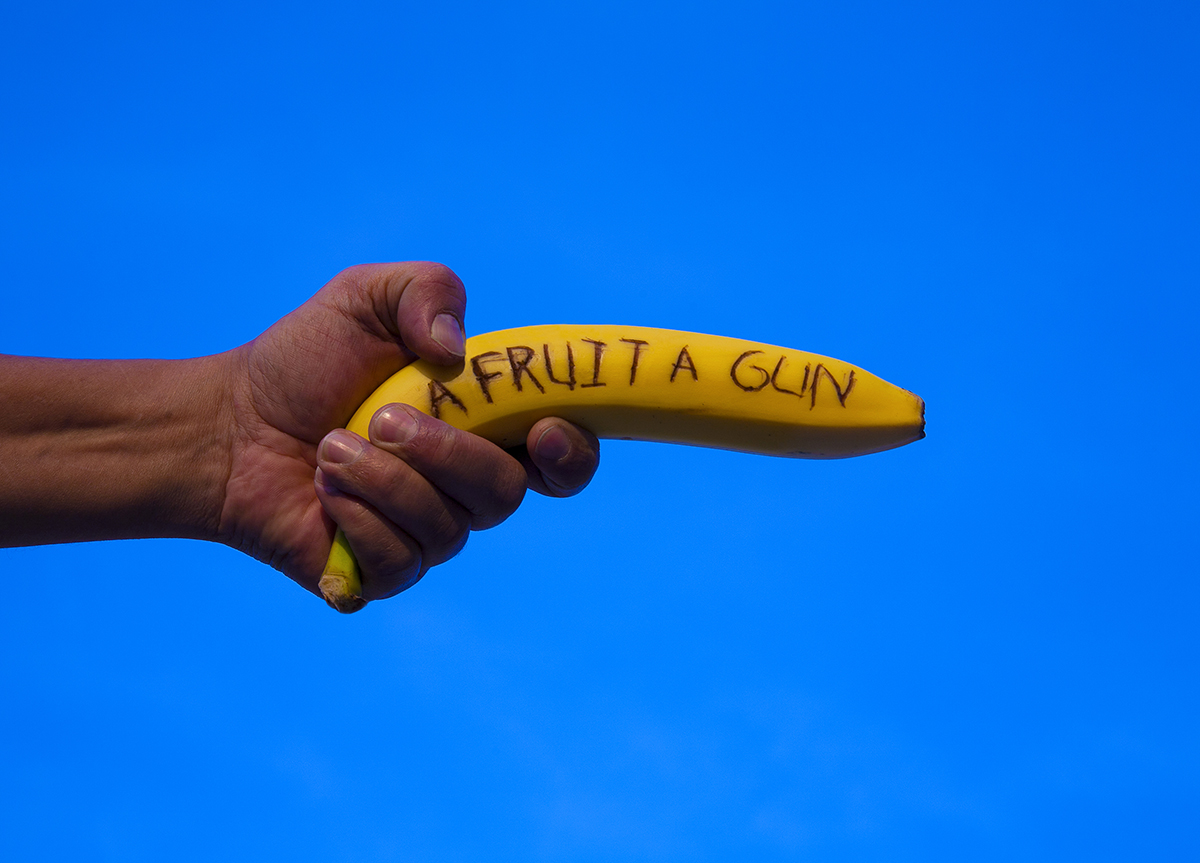