I first discovered Fischinger’s work in a college class on visual music. His films, most of which were made from the 1920s to 1940s, left me awed and puzzled — how could he make such magic without computers?

In the world of design, Fischinger is a towering figure, especially in the areas of motion graphics and animation. He is best known for his ability to combine impeccably synchronized abstract visuals with musical accompaniment, each frame carefully drawn or photographed by hand. A master of motion and color, Fischinger spent months — sometimes years — planning and handcrafting his animations.

Although mostly known for his films, Fischinger was also a prolific painter, creating numerous works that capture the dramatic movement and feeling of his films within a single frame. Unsatisfied with traditional media, he also invented a contraption, the Lumigraph, for generating fantastic chromatic displays with hand movements — a sort of optical painting in motion and a precursor to the interactive media and multi-touch games of today.
Even with the advanced technology that now exists, emulating Fischinger’s work is an impossible task. His colors and motion are so carefully planned yet naturally playful, his timing so precise yet human. So today’s Doodle aims to pay homage to him, while allowing you to compose your own visual music. I hope it inspires you to seek out the magic of Fischinger for yourself.

Special thanks to Angie Fischinger, Oskar’s youngest child, who played an integral role in making this project possible. Below, she shares some thoughts about her father’s work and life:

My parents were German immigrants. They were forced to leave Germany in 1936 when it became clear that my father could not pursue his work as a filmmaker there (avant-garde was considered degenerate by Hitler and his administration). But many people who had already seen his films recognized his greatness. He received an offer to work at MGM and stayed in Hollywood after the war.

My father was incredibly dedicated to his art — some even called him stubborn. His passion and honesty were part of his brilliance, but they could also make him a bit difficult to work with. Sometimes our family struggled financially as a result, so everybody pitched in — the kids got paper routes or did babysitting. We were raised in a healthy, hard-working environment. We were happy, intellectually stimulated, and dedicated to education. Thanks to my family’s support and encouragement, I graduated from San Jose State and taught in the public school system for 30 years.

I feel incredibly proud of my family and am delighted to be the daughter of Oskar and Elfriede Fischinger. It means so much to me to see this celebration of my father’s art. It’s wonderful to know that his work, which has been steadily praised since the 1920s, will continue to receive worldwide recognition. 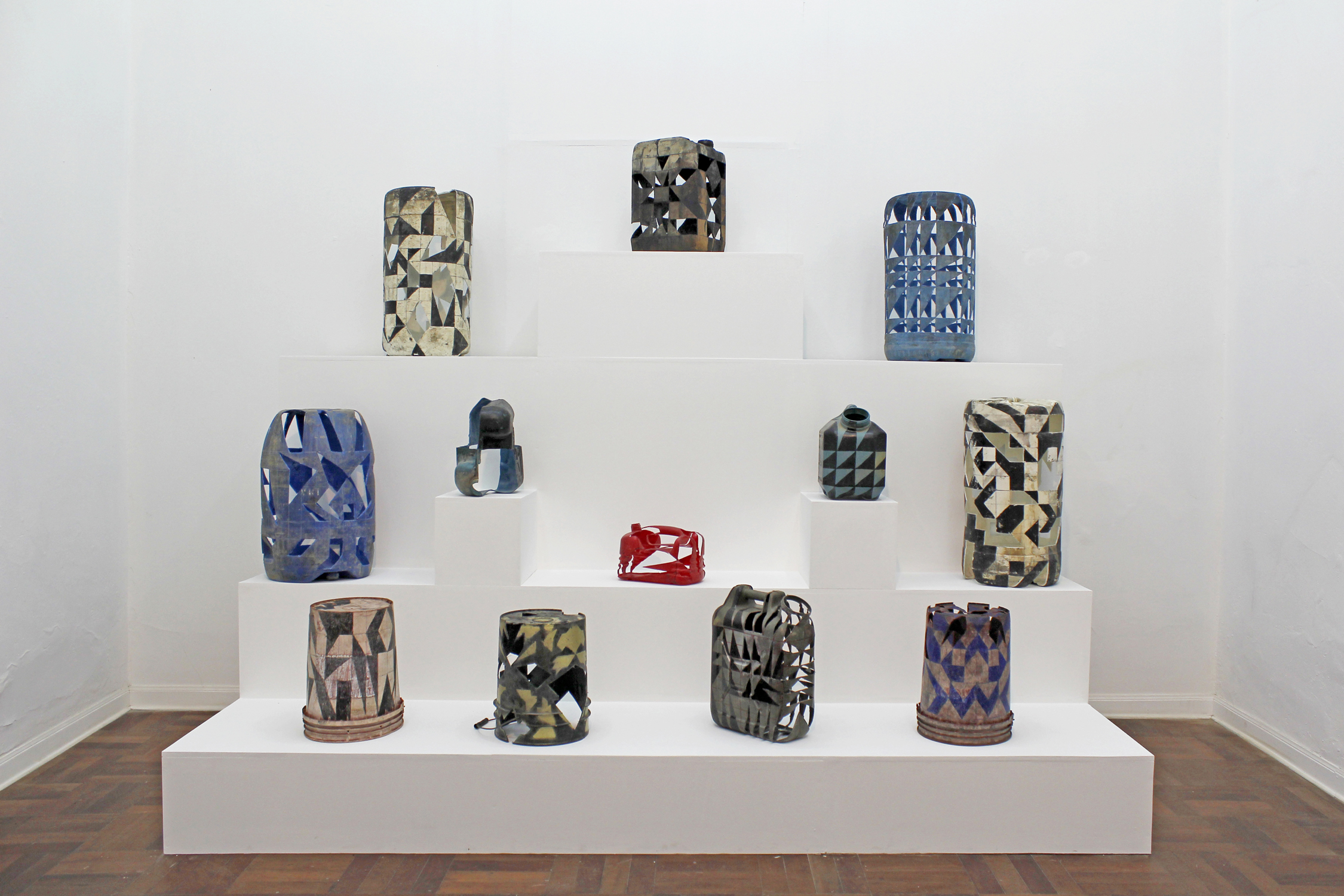 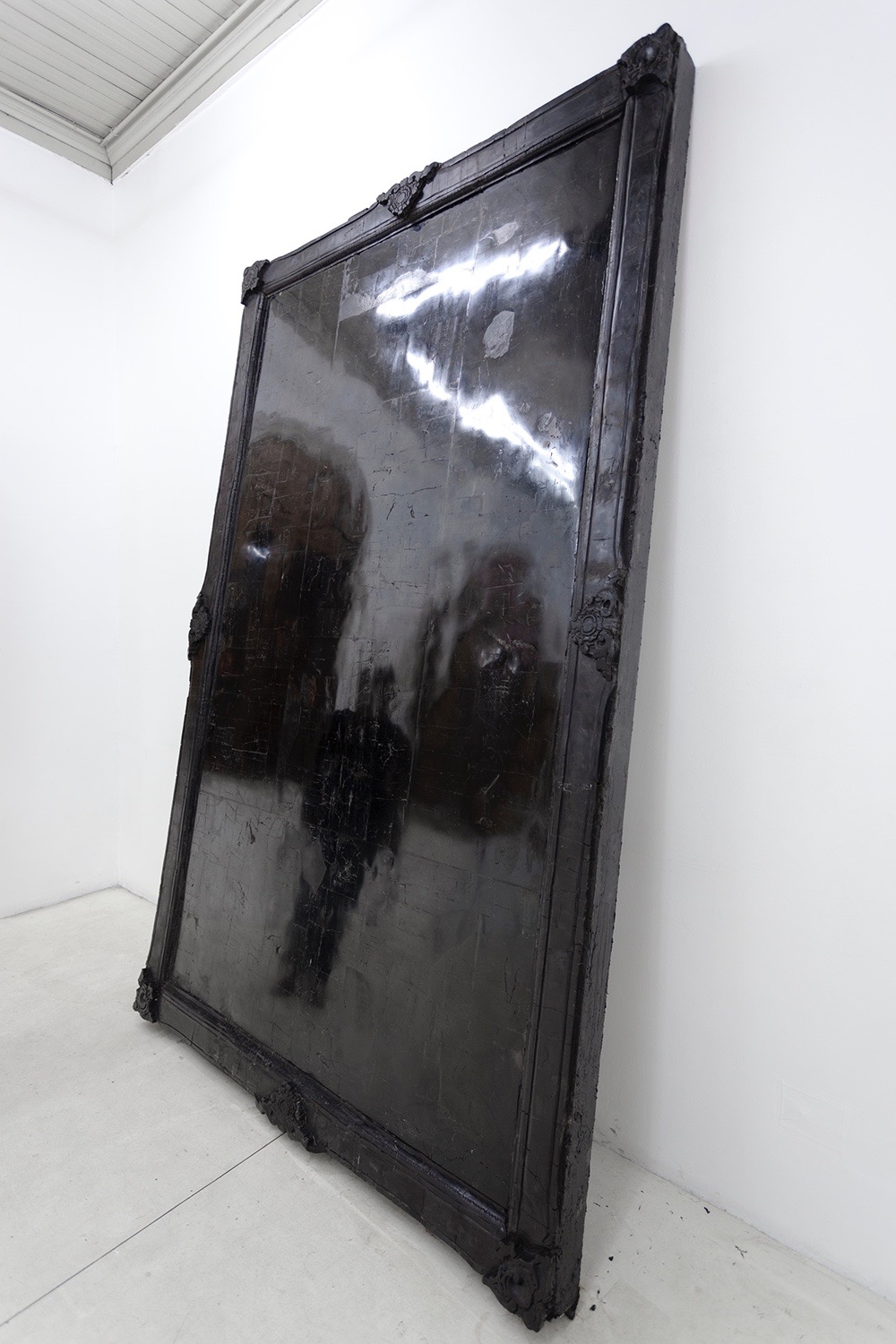 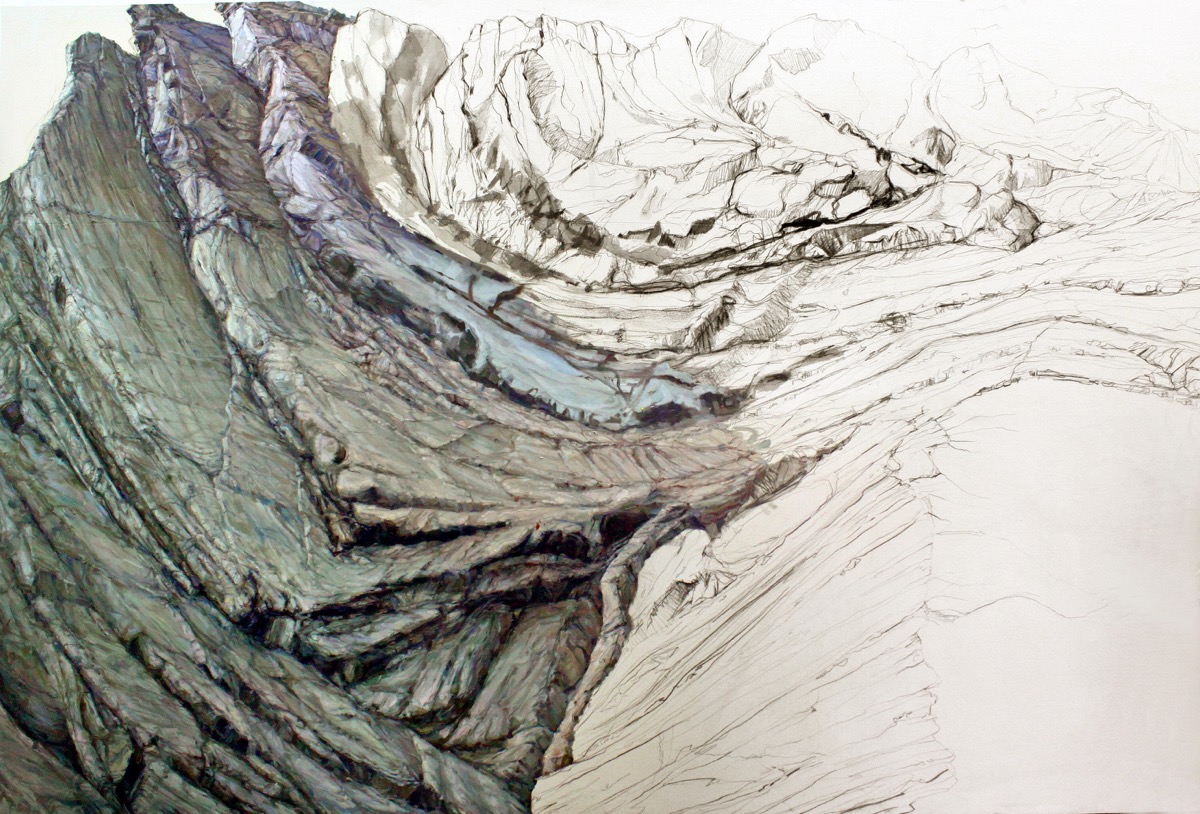